The Ocean’s Deep Sea Secret That Will Revitalize Your Skin

You may think you know the ins and outs of the ocean, but only 5 percent of it has been discovered. As the tides change, our curiosity only grows. There's beauty in a mystery, but we can't keep this a secret any longer. Powerful and remedying, the ocean is home to specific marine life that provide healing and enhancing of the skin.

Here are some seawater secrets that you may not have known about:

Padina Pavonica is a brown anti-aging algae that can be found on the Mediterranean coast. Try saying Padina Pavonica quickly ten times. Not only are you left tongue-tied, but over time, facial movements can decrease skin elasticity. Comprised of collagen and antioxidant properties, Padina Pavonica is a treasure of an algae; it reduces the depth of fine lines, and increases moisture retention. From the sea to you, this ingredient helps combat the effects of aging on your skin and can be used daily by adding ELEMIS Pro-Collagen Marine Cream to your skincare routine.

Was it Bingo, or Ginkgo that was his name-o? Ginkgo Biloba, another ingredient in the ELEMIS Pro-Collagen Marine Cream, is the name of the dried green leaf extract that comes from the native Southeast Asian tree itself. The species has been around for two-hundred and seventy million years making it one of the oldest trees on earth! NCBI states that the species has been around for so long because of its resistance to environmental stress. So Ginkgo, how do you do it? Well, it's high concentration of antioxidants gives it the ability to lower levels of oxidative stress. Oxidative stress, an imbalance of free radicals and antioxidants, can lead to diseases like cancer and heart disease. A daily implementation of antioxidants into your diet and skincare routine can protect you from the damage caused by free radicals. Medical News Today  states that Ginkgo also delivers a variety of benefits including enhanced eye health, memory, and cardiovascular function. This is something we want to plant our roots in!

When it’s raining cats and dogs, and sometimes free radicals, we suggest a chlorella umbrella. What is chlorella and how can it act as an umbrella? The antioxidant-dense chlorella can keep you safe and dry by fighting off free radicals that age your skin. It also contains proteins, fibers, vitamin B12, and can enhance aerobic endurance when included in your diet.

We know about this maritime beauty secret, but what other nautical mysteries await us on the ocean floor?

Subscribe to our newsletter for beauty news and exclusive offers. 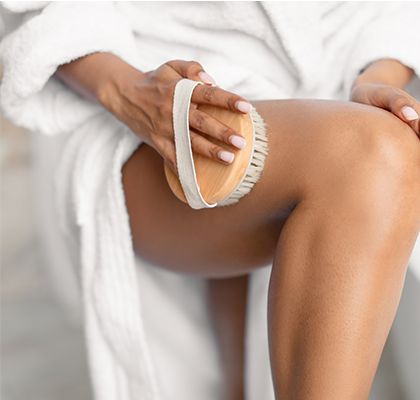 Wellness / How-Tos / Detox
Dry Brushing: How To, Benefits and More 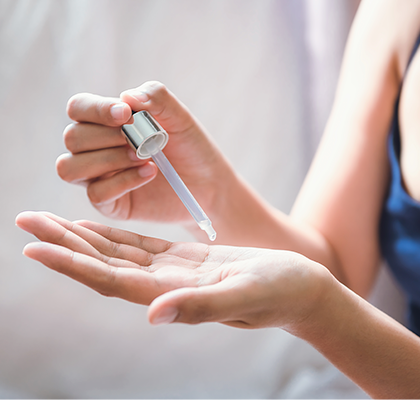 PREVIOUS ARTICLE NEXT ARTICLE
Back to top

Wellness / How-Tos / Detox
Dry Brushing: How To, Benefits and More 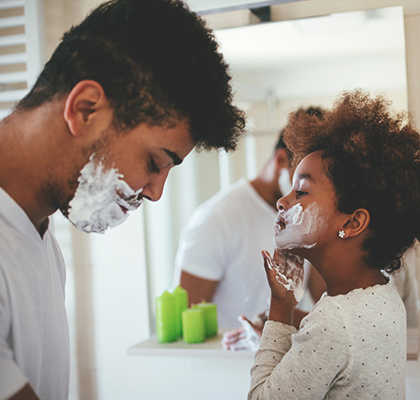 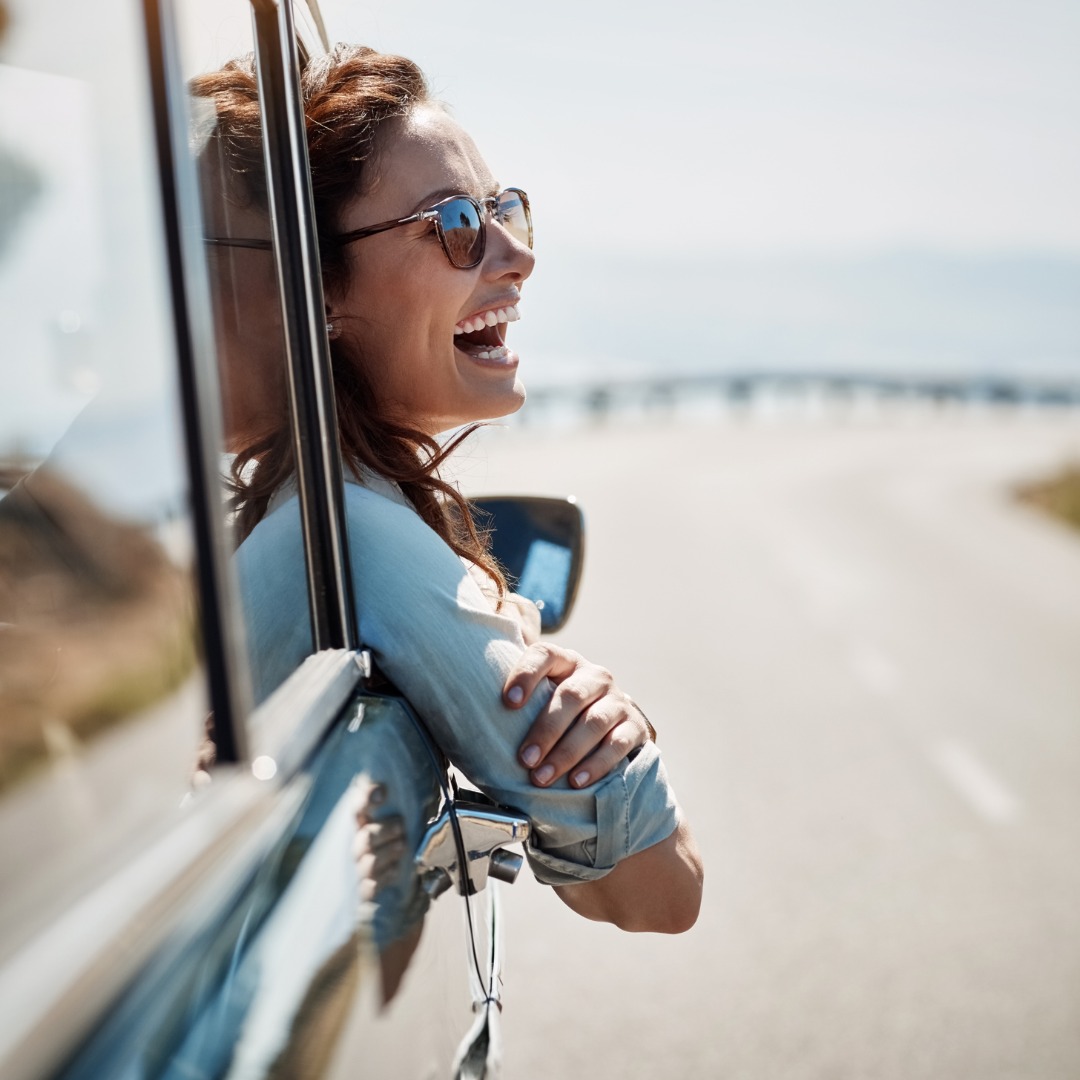 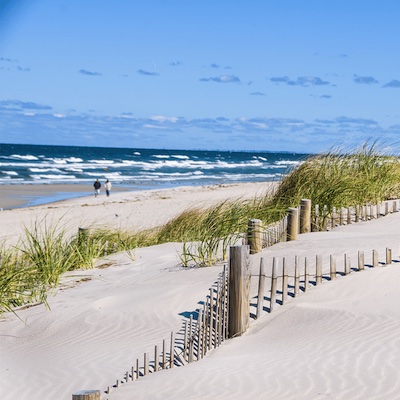